I am very excited to introduce a new wine called “2+2=1”. This is serious, I am not joking. It’s the kind of math that only Einstein can understand. We created this wine in collaboration with Chaim Gur-Arieh from C.G. Di Arie Vineyard & Winery, Mt. Aukum, CA – The Amador region of California.

“2+2=1” has four components, one coming from the JOLO Vineyards and the other three from CG Di Arie.  The major wine variety in this wine, Cynthiana (40%) was contributed by JOLO. Cynthiana, which is now also known as Norton, at first was thought to be a different variety.   However, with the advent of DNA testing, it was shown to be identical to Norton, the first Native American variety.  This variety was created in the 19th century by Dr. Norton whose origin goes back to one of America’s founding fathers, Thomas Jefferson.  Jefferson, a wine lover who tried to cultivate a wine culture in his new land, did not know that Dr. Norton was experimenting with grape varieties that could produce the quality wines of the old world.  Dr. Norton, after having a very tragic occurrence in his early life, losing both his wife and newborn child, immersed himself into this project. After his discovery of the Native American grape that would take his name, Dr. Norton commercialized the grape and made it available for purchase.  In 1830, the vines found a home in Missouri, which would become the wine capital of the new country, and Norton the signature grape.  Norton is a hardy variety that is impervious to disease and can survive extreme weather conditions.  This is what made it an ideal wine variety for the kind of environment present in Missouri. The other three varieties used in “2+2=1”,  contributed by C. G. Di Arie are Cabernet Franc (20%) originating in Bordeaux; Zinfandel (20%) from Croatia; and Petite Sirah (20%) from Rhone. It is quite remarkable that these four different varieties coming from different parts of the world can live together so harmoniously and create such a well-balanced wine having one of the most unusual and eclectic flavor profiles.

“2+2=1” will be bottled simultaneously but separately by C.G Di Arie and JOLO in July.  A total of 175 cases will be bottled by both wineries.  At the onset, this wine will be available for sale as futures, with a maximum purchase of two bottles, on a first-come, first-served basis.  There will be a release party for the wine in both locations, in Mt. Aukum, CA and Pilot Mountain, NC.  Both winemakers and their families will attend both parties.  Stay tuned ….! 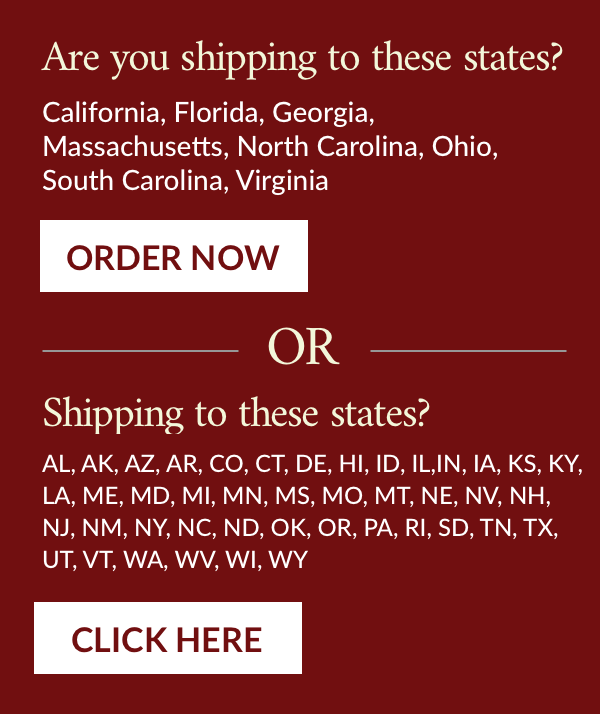